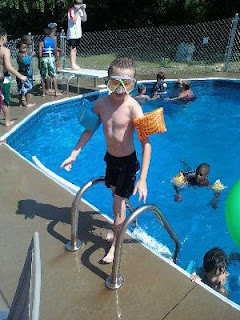 *First picture taken with Shawns phone and sent to me. 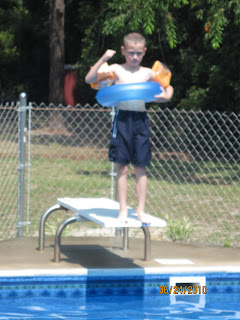 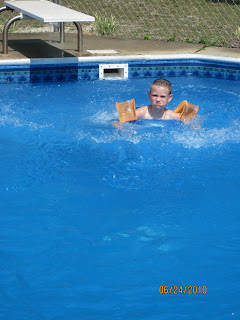 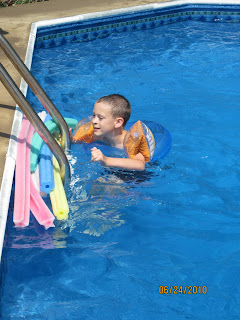 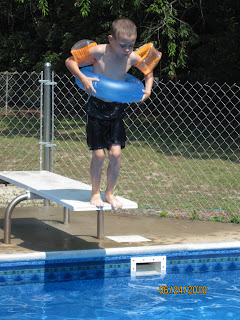 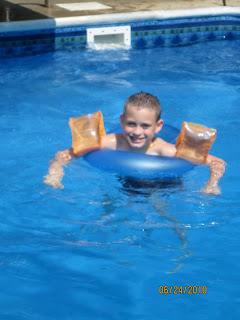 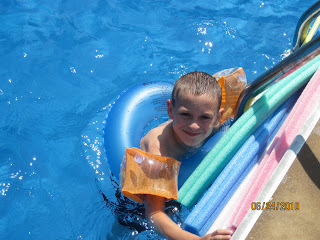 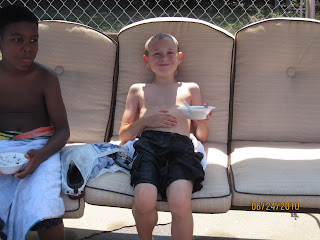 Garrett was completely against going swimming last week with Luv Bugs as he really didn’t want anyone to know that he couldn’t swim. He insisted on Shawn going with him….well Shawn went, and as long as he stayed close to Garrett, he was fine, plus the fact that he learned that he wasn’t the only one that couldn’t swim.. By the time they left the pool, he was ready to go back again….

Fast forward to today, one week later, and Garrett was ready. He had his new goggles and his noodle and was ready to go. It’s all he’s talked about all week. Shawn wasn’t able to go and stay this time, but he did stop by and peek in on Garrett on his way to work. He called me and told me that he was jumping off the diving board….I soooooo could not believe it! He said that he had his goggles on, some arm rings, and a float, but that he was doing it!

So, since Sandy and I were already out (ran to Sams for food for our company cookout tomorrow), I asked her if she’d run me over there so I could see for myself, and that way I could take a few pictures.

When I got there, no one was in the pool….everyone was eating cake and ice cream and taking a break… Mrs Sharon said that since I had made a special trip there just to see Garrett, that he could get back in and show me…..and that’s what he did. I asked him about the goggles though, and he said, “I’m doing it without them Mom” and he did! Twice! I was soooo proud of him!
Posted by Tammy Folk at 2:47 PM No comments:

*Posting this for {me} for future scrapping reference! Fayetteville Observer Online - Wednesday June 23, 2010 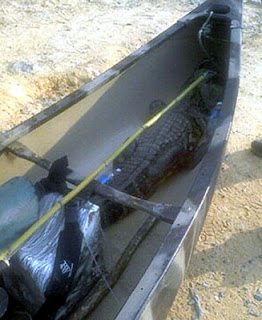 Wildlife officers captured the elusive alligator at the foot of the Hope Mills dam Tuesday evening.

Police Chief Robert Hassell said the gator was spotted by an employee at Big T's about 2:30 p.m. in what's left of Hope Mills Lake, which was drained last week because of problems with the dam.

Wildlife officials planned to release the alligator in the Green Swamp Preserve in Brunswick County.

The 5-foot alligator first appeared in the lake June 9 and was a regular attraction for parkgoers and the curious alike. Town officials closed the lake to swimmers until they came up with a plan for what to do about it.

The alligator was believed to have left the lake when it had to be drained. It was spotted Tuesday for the first time since the lake was emptied.
Posted by Tammy Folk at 11:17 AM 1 comment: 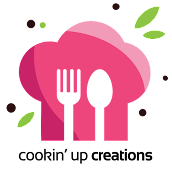 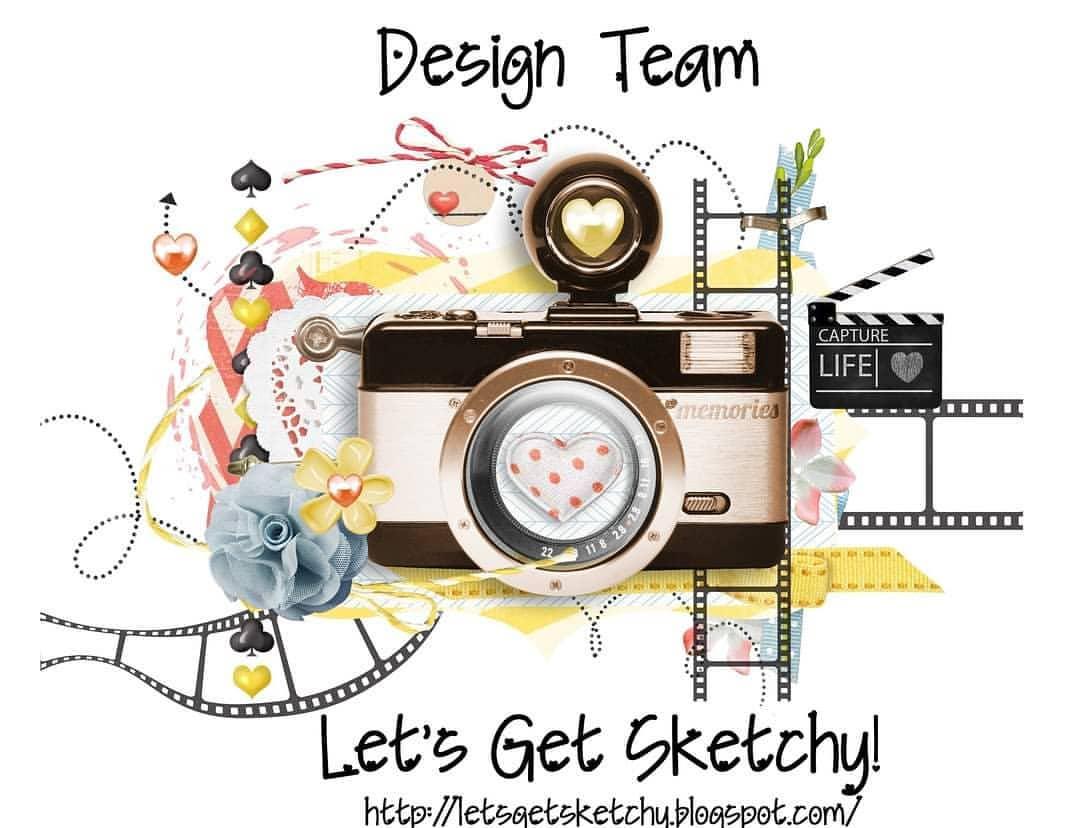 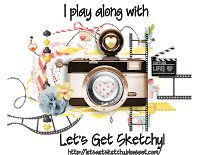